i had my fair share of bad boy crushes during my misspent youth. oh how i loved the bad boys. one of my top five bad boys has made it back into the spotlight. unless you’ve been hiding under a rock lately, you have seen bret michaels somewhere. he has been on celebrity apprentice, and searched for love on his own reality show (twice). he had some serious health problems and was rumored to have died, but is back on top and touring again. in honor of bret’s recovery i decided to create a little list of my top five bad boy crushes, along with then and now pictures and little update on each of them. if only i had those old big bopper magazines… 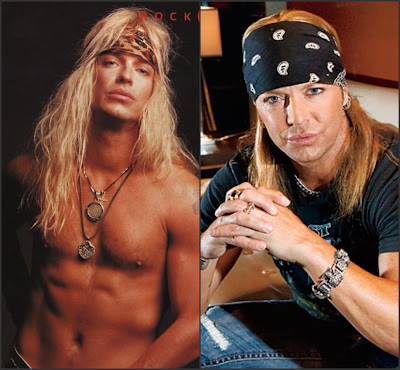 #5 – bret michaels
once a member of poison, he now tours solo and stars in the aforementioned reality shows. he was a really bad boy back in the day, but this latest health scare has forced to really clean up his act. he has even back together with his former love of 16 years (his baby mama). good for bret. i wish him the best. stay clean, darlin’. “every rose has it’s thorn” will remain one of the best power ballads of all time. 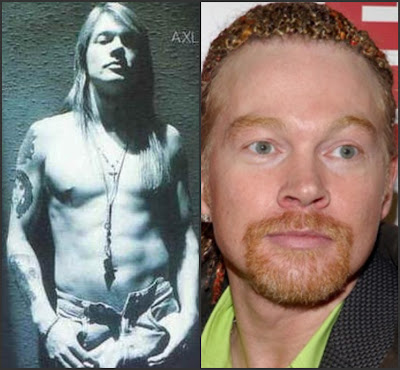 #4 – axl rose
oh axl, what happened to you? he used to rock a kilt like no one else and lead of one the greatest rock bands ever – guns-n-roses. he had a fallling out with all the other band members, and carries on with fake g-n-r replacements. let’s face it, it all went down hill after “use your illusion II”. lately he has been sporting these terrible cornrows (they just don’t look good on white people) and making bad decisions in public. get well, axl. get over yourself. i’ll go rock out to “sweet child ‘o mine” and remember the good times. 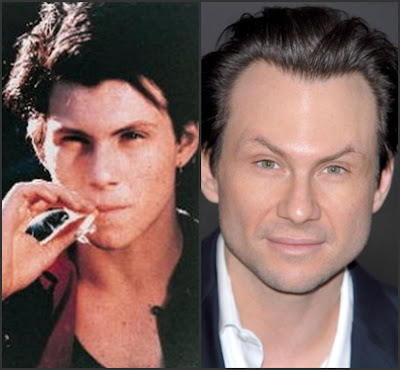 #3 – christian slater
heathers, anyone?
somehow i fell for his sociopathic bad boy character (j.d.) in heathers. he continues to act successfully in movies and on tv, and seems to be doing well. there have been rumors of drug abuse, hair transplants, and botox. by the looks of that forehead, i’m going to say the botox is not just a rumor. he still looks like trouble, but those eyebrows will serve him well as he ages. i might have to buy that heathers dvd… 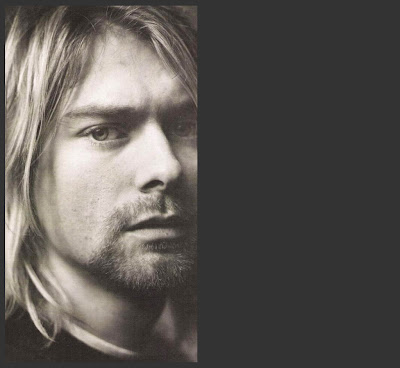 #2 – kurt cobain
may he rest in peace.
kurt was the ill-fated lead singer of nirvana, the band that changed my life with “smells like teen spirit” back in middle school. he made cardigan sweaters look good, and turned the world on to grunge. i wore flannel for years. i remember where i was when i found out he had died. sitting in front of the tv in my parents’ living room, watching mtv. i cried and cried, feeling like i’d really lost a friend. he was wearing the same converse one stars that i owned when he died. it felt like a bond. theories still abound about whether it was suicide or if courtney got away with murder. we will never know. i see photos of frances bean (their child), and hope she knows how loved her father was. i hope she turns out ok. i need to listen to “come as you are” right now. 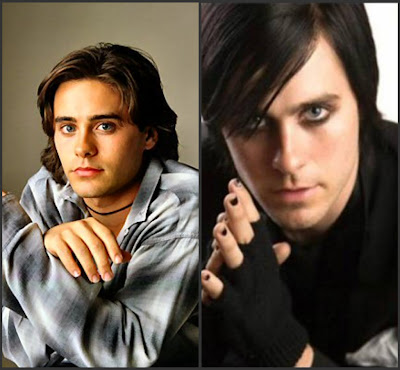 better known as jordan catalano from “my so-called life” (the best tv show, ever). his tortured relationship with angela chase made me feel like i wasn’t alone in my teenage suffering. today he still acts and is in a popular band, 30 seconds to mars. i feel like he has gone a little off the fame weirdo deep end, but i hope he turns out ok. he still so pretty, even with that guyliner. i’m putting the my so-called life dvd set on my christmas list.

there they are, the top five bad boy crushes of my misspent youth. i hope you enjoyed this little trip down memory lane.
who was your favorite bad boy back in junior high or high school?