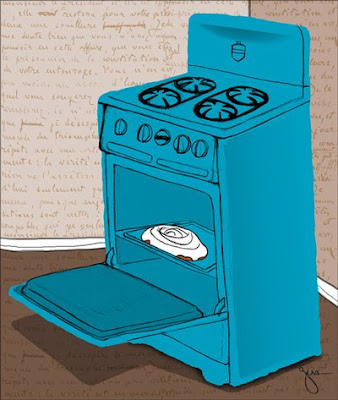 We have been trying for a baby for three months now, and this time around I was sure we were pregnant. Jed asked me to wait until I was 3 days late to test. We took the test that night, and it was a bit inconclusive. It was the kind with the plus and minus signs, but the cross bar on the plus sign was VERY light. I didn’t know what to think. The test instructions stated that even a faint cross bar was a positive, but we just weren’t totally sure. We prayed that night for our future child, as we had been praying for three months.

The next day I drove to Walgreen’s and bought the digital test, the one that reads – pregnant or not pregnant. I figured I couldn’t screw that up, right? I took the test while Jed was still at work (I work from home a lot) because I couldn’t wait. It said with certainty – PREGNANT! I immediately called and texted Jed, telling him to call me asap but that everything was ok. I’m sure he knew immediately that we were pregnant. He called me after school and was so excited.

That night he took me out to dinner at Tillman’s Roadhouse, a cool restaurant in the Bishop Arts District. It is fancier than our normal fare, and felt like a real celebration. I’ll feature it in a post later. The coolest thing about finding out we are having a baby is that we both have a total feeling of peace about it.

How did you celebrate finding out for your first pregnancy?
Or, if you are trying… How do you plan to celebrate? 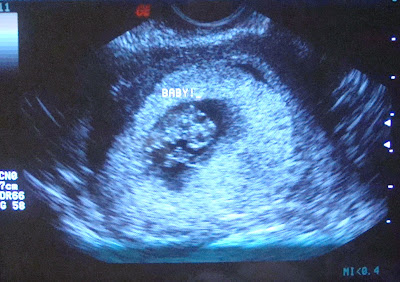 We could not be more excited to share our good news! I’m pregnant! Our first baby is due at the end of May. This pregnancy has been a huge part of my disappearance from the blog lately. I have been so tired and the nausea has been out of control. That is all on top of losing Jed’s mom, my huge fundraising banquet, and moving. Yikes. Things are still a little crazy, but hopefully I will be around a little more now that I have nausea meds. 🙂 I’ll have lots more posts about the pregnancy, so I hope you don’t mind. I have baby on the brain lately. Is it weird that I think the blob on the sonogram is really cute? Because I definitely do think it is the cutest baby blob I’ve ever seen. The whole sonogram thing was weird, but totally worth it. After seeing my baby and hearing the heartbeat, I definitely feel like a mama.